I originally joined the Home Office as a contractor. However, while working here, I realised that the department was delivering some exciting projects and that I could actually become part of the team working to make systems better for the public.

One of the main systems I have worked on was the EU Settlement Scheme. Following the referendum on EU Exit, it was clear the department would need to process millions of EU settlement applications before the EU exit day. The manual systems that were in place would not be ready to accept such an influx of applications so we needed to create a system that would assess applications quickly and reliably.

The system that we built was able to process more than 5 million EU Settlement applications within the required timescales and also received praise from many senior stakeholders.

However, maybe more importantly, as a part of supporting this project this I was able to learn new technical skills as well as how to use tools which will be a great benefit in my career going forward. Working on the EU Settlement scheme also gave me a detailed understanding how the developers and testers work which in return made bridging the gap between the business and the IT a lot simpler.

There are so many opportunities to develop like this in the Home Office and the people are friendly, supportive and welcoming too. So, if you were thinking about joining the department, I’d definitely recommend it.

Roles you can choose from 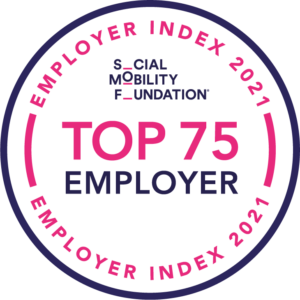